And our challenge continues. What we inherited from John san.

The more we practiced, the more beautiful the performance became, the ensemble's performance was really wonderful.

Thank you so much to John Billing, Michiko Natsumoto, Masumi Adachi and everyone who participated in today's special concert !

A moment of silence until your fingertips touch your lyre strings.

Time to say goodbye to hesitations and doubts.

You sends careful & so careful commands to your fingertips, which tremble as if against your will,

and then, as per the numerous repetitions of practice you have built up, you magically connect and echo the sound all the way to the end.

Some look like they can afford it, some people regret thier performing only once, but your gentle, beautiful music and the warm, inexpressible atmosphere you felt there will be your treasure that will never fade away tomorrow.

I think it was great performance that made people who heard your play it say think "I wanna play the lyre too!" and "I wish I could play music the same way!

I am sure that you will inherit the way John san kept telling you how to play music that will be useful not today but in the near future. and you will pass it on to someone else.

Thank you so much for all the wonderful performances today!

And our challenge continues.

Thank you so much, Master John Billing!! 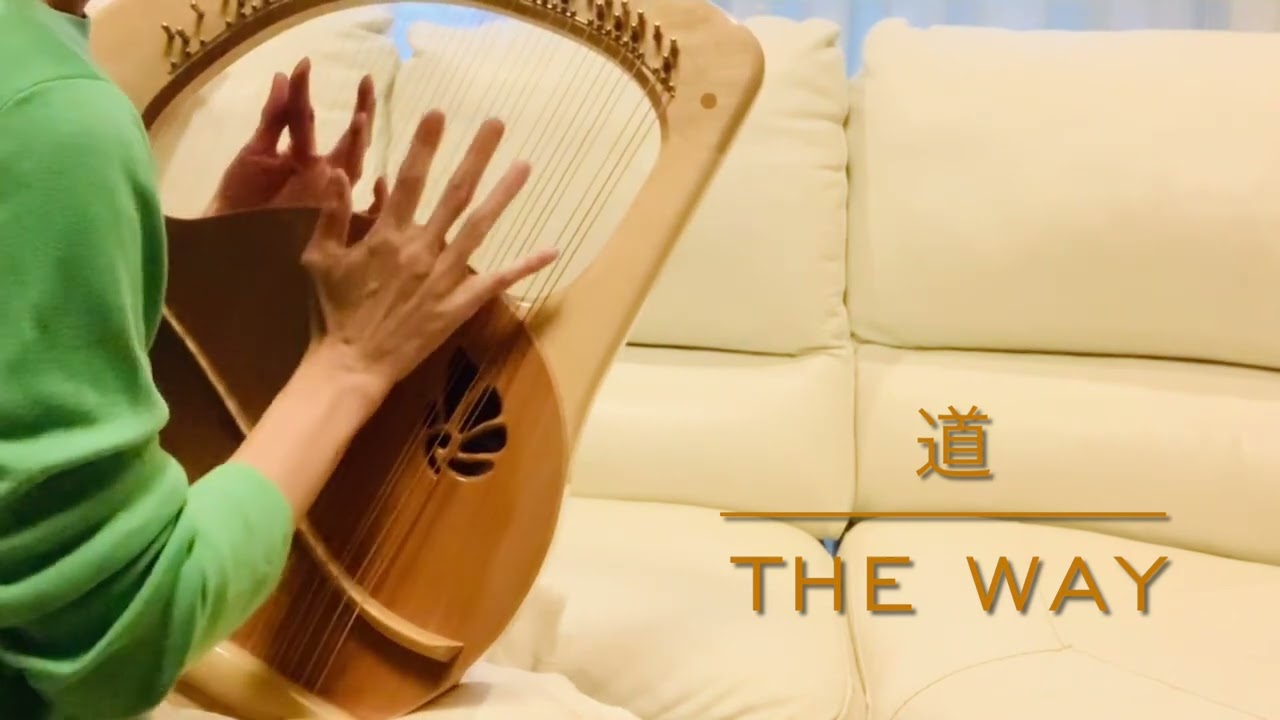 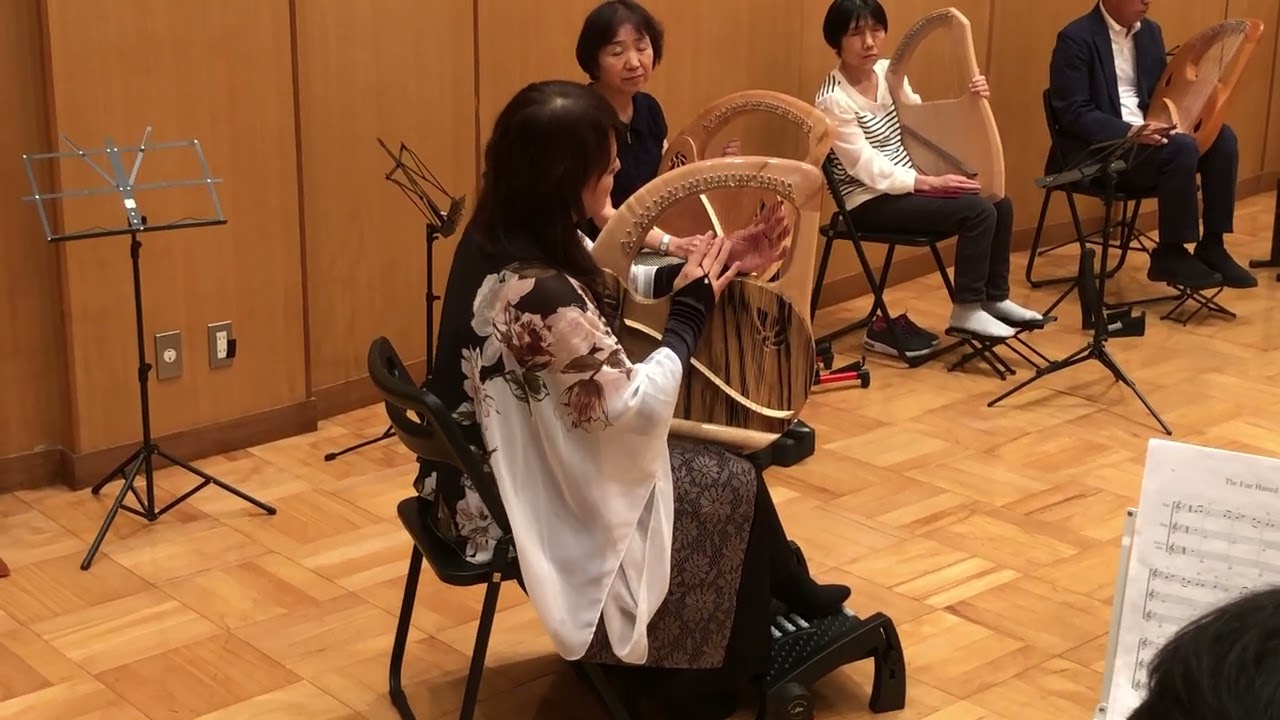